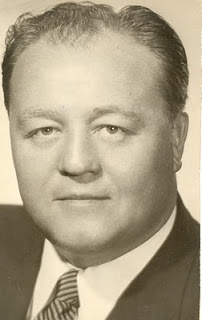 In the less than two decades of his stay in the Philippines, Harry Stonehill was able to build a business empire reputedly valued at around 50 Million US Dollars. The 18 corporations he started in the country were pioneering and high earning business ventures, some of which are still existing today. From tobacco to glass manufacture, to cement production and publishing,  Stonehill was the uncanny businessman never ceasing in his search for new ventures. Reclaiming parts of Manila Bay and turning it into an opulent district was his original idea.

Harry Stonehill was turning the country into his business playground when suddenly his luck turned sour. In 1960 he was subject to a congressional investigation on alleged tax evasion charges. What happened next in the following years was a series of events falling into places exposing Stonehill on his alleged illegal business activities. Allegations of bribery, influence peddling, economic sabotage surfaced. Alleged to be receiving money from Stonehill in exchange for favors were known government officials and media men. The scandal even reached the president and some of his cabinet members.  Feeling a  fallout in the case, President  Diosdado Macapagal ordered Stonehill's sudden deportation without trial. Macapagal dismissed his justice secretary Jose W. Diokno who was heading the government investigation on the Stonehill case.

Harry Steinberg (aka Harry Stonehill) was born in 1918 in Missouri USA to a hard-working immigrant couple who traced their ancestry to Polish Jews.  The family then moved to Chicago, where Harry Stonehill spent his formative years. In 1942,  he changed his surname by translating it literally from its germanic form to its anglicized version, thereby becoming Stonehill. He first came to the Philippines in 1945 with American liberation forces, where he was a lieutenant and settled in Manila. Consumer goods in the Philippines were scarce after Liberation, and it gave the young Stonehill a hint to where to focus his entrepreneurial drive. He first started selling essential items such as needles and threads in Chinatown, supplied by his mother from Chicago. Then he went on the marketing of all things, American Christmas cards. Afterward, he moved on to more significant undertakings selling army surplus supplies, from boots and vehicles to chocolates and Spam. It was during this time that Stonehill established together with his US army friend ex Sergeant Ira Blaustein one of his first corporation - the Universal Trading Company. But it was in the Tobacco industry that he had his first big hit.

Tobacco King
Harry Stonehill introduced in the market a cigarette brand called "Puppies." It became a hit, outselling competitors, thereby confirming his reputation as the new Tobacco king of the Philippines. He did this by introducing Virginia tobacco to Ilocos, encouraging the farmers of the region to grow this kind of tobacco, hiring experts to help the tobacco farmer, and then buying back their crops.
By the end of the 1950s, Stonehill's business empire was made up of good standing companies such as Republic Glass Corporation for glass production, Philippine Tobacco Corporation for tobacco and tobacco curing, Philippine Cotton Corporation for cotton and textile, American Asiatic Oil Corporation, Far East Publishing for media and publishing and other outstanding venture such as low-cost housing projects, etc. His companies were leading the industrial sector and, at the same attempting, as he claims,  to give new economic power to the Filipino middle class. Then came the 1960 congress hearing against Stonehill on charges of tax evasion, allegations which Stonehill simply labeled as "a campaign of vilification."

The Empire Crumbles
The congressional hearing on Harry Stonehill resulted in the lawmakers unable to pin down the American Mogul. It seems like whatever they threw against him, Stonehill always had a ready answer. The hearing itself became a media event, making Stonehill a household name. Then in March 1962.  events took an unexpected turn. Harry Stonehill and his business associate Robert Brooks were arrested on charges of frustrated murder. Meinhart Spielman,  former general manager of Philippine Tobacco Corporation, accused the two-man of beating him almost to death. In filing the charges, in fear of his life,  Spielman then revealed to the NBI (National Bureau of Investigation)  the tobacco company's shady dealings. This prompted Justice Secretary Jose W. Diokno to order the NBI to conduct raids on the various offices of Stonehill.

The NBI seized about two truckloads of documents, and the raid also revealed Stonehill's wiretapping activities on several government officials. But the most damning piece of evidence against Stonehill was the discovery of the so-called "Blue Book." It was where Stonehill listed the names of more than 200 public officials, businessmen, and media people who received the money in exchange for favors and information. The then-Senator Ferdinand Marcos was said to be on the list and even President Diosdado Macapagal himself, having received 3 Million Pesos worth of campaign funds.

Stonehill and Brooks were arrested on March 3, 1962, on charges of tax evasion, economic sabotage, blackmail and corruption of public officials, etc. On August 3, 1962, five months after their arrest, President Diosdado Macapagal ordered that the two respondents be immediately "deported by the first available transportation out of the Philippines." Macapagal was criticized with this action,  Stonehill and Brook's legal woes continued in the US, with almost the same charges ranging from tax evasion, unfair business practices, illegal dollar export, economic sabotage.
Unable to take roots in the US ( he was constantly hounded by the US government), Harry Stonehill and his family (he had four children with his second wife, a Filipina, Lourdes Blanco) would then wander from country to country. In 1963, Mexico deported him; the next year, Canada deported him also. He briefly stayed in Japan, England, and Brazil until finally settling in Switzerland and in Spain. Most friends who visited him in his so-called "exile" would attest to Stonehill's longing to return to the Phillippines, which he considered home.
Who really was Harry Stonehill? How was it possible that in two decades he became a powerful man in the country? Did the CIA really play a role in his downfall?  Why did the US, his own government,  turned against him?
In 1987, a year after the Edsa I Revolution, Harry Stonehill made a brief visit to Manila and hinted on recovering his wealth. Nothing came out of it. In March 2002, Harry Stonehill died in a hospital in Malaga, Spain. He was 84.

I. What happened to Stonehill's Assets?

II. The corporations he started where are they now?

III. What happened to some personalities involved in the Stonehill Case? 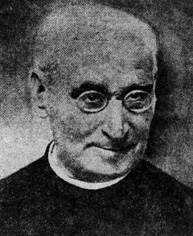 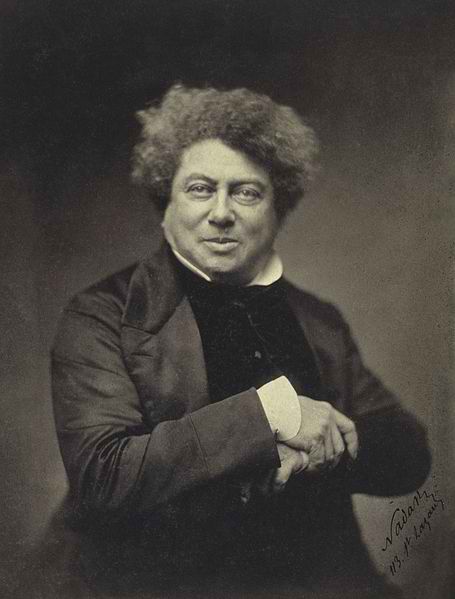 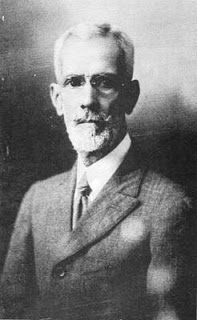